Pop and Rap music is on roll and has created a legacy of its own in the music world. The latest to join the bandwagon are none other than popular singer Omar Gooding also known as ‘Big O’ and Colonial cousins singer Leslee Lewis with their pop single ‘Entourage’. Ashwin T Ganesan, popularly known as The ATG has engendered the music of the ‘Entourage’ and the song is produced by Kyyba Films.

Entourage is a fusion of Rap and Pop genres. The soundtrack of the song has a pumped up beat which will make the fans groove to it. The ATG is a music producer-composer who has a keen sense of purpose and conviction while creating music. ‘Entourage’ is a mixture of music maven Leslee Lewis’s groovy rhythmic vocals along with Omar Gooding’s Californian vibe Rap and an addition of top-notch mixing. The track is lively and explosive. Along with its video the song is sure to take all the listeners and viewers on an elevating and vivacious journey.

While ruminating about the song, Omar Gooding mentions, “The song characterizes my life and due to this I can correlate to the lyrics easily. An electrical collaboration with Music genius Leslee Lewis and the maestro of beats The ATG has created a piece of ‘timelessness’ in the legacy of music.”

“Ricky Burchell’s creativity as Director is on a higher level and the talent of bringing visualisation to reality can easily be seen in the lyrics and production. Along with this ATG’s fusion of this robust track and his conscientiousness towards his work has made the song a standout gem. I feel fortunate and proud to lend my voice to this song”, Music Maven Leslee Lewis professes about the team.

Capturing the beats of the track, producer-composer The ATG mentioned, ”All three of us in the song wanted to give an ecstatic and energizing journey to every listener of this song. It has a combination of rhythm, rap and pop not only in music but as well as in the vocals. Along with all the aspects I did not want to compromise on the richness quality as well. So if you observe, the song has different elevating layers all together.”

Tel Ganesan expressed his happiness, “In a very short time span the song received amazing response. Due to this overwhelming response we as a team decided to launch a music video for the song.”

The single is backed by Kyyba Films which is founded by Tel K. Ganesan and the G.B. Thimotheose who have produced many super-hits like Celebrity Rush, Christmas Coupon, 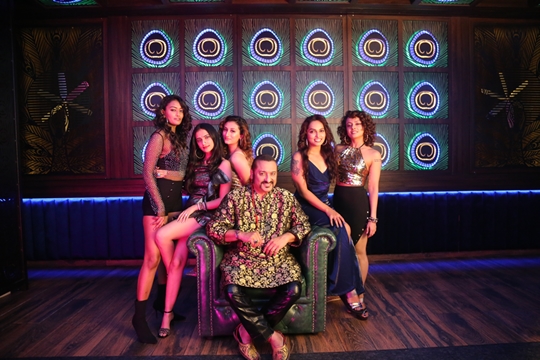 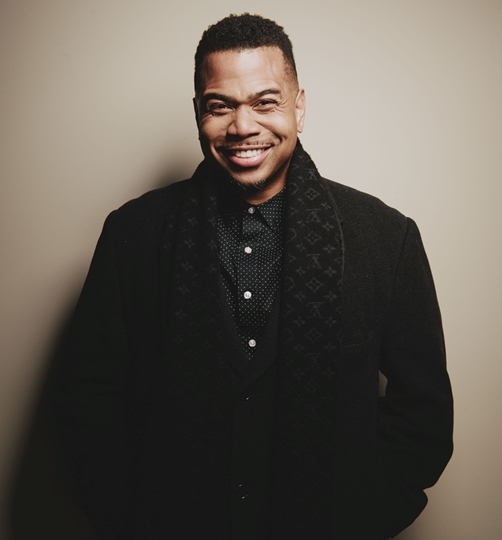 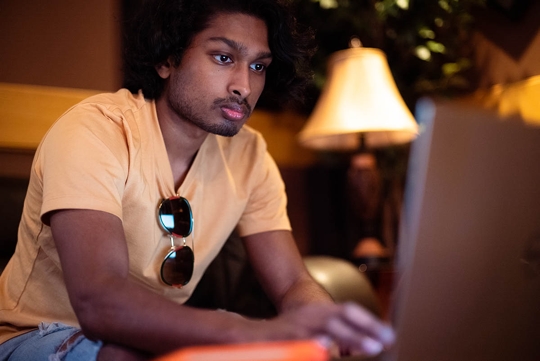 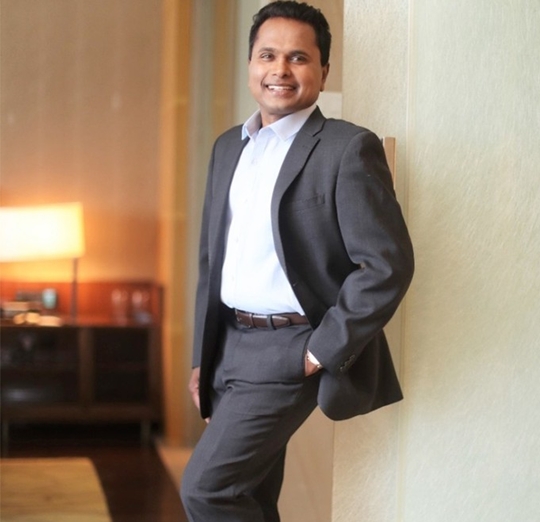 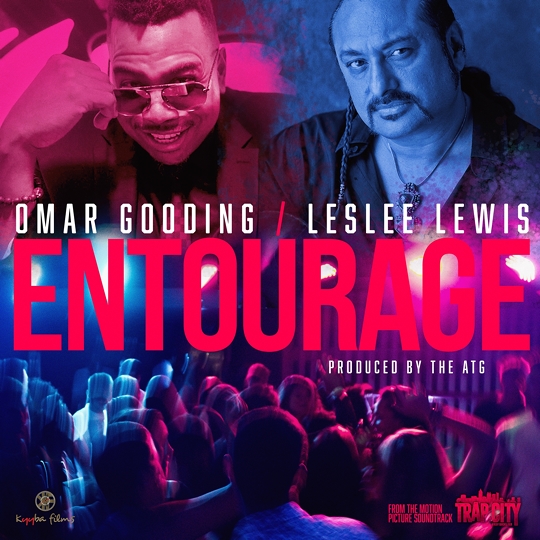 The single was launched on 29th January 2021 on popular music platforms Spotify, Apple Music etc. The song will be live on 16th July at 9 am (US) and 6.30pm (IST), on Kyyba Films official Youtube channel.